Workshop: Conferences: Should the new normal be the old normal? - The Cellar 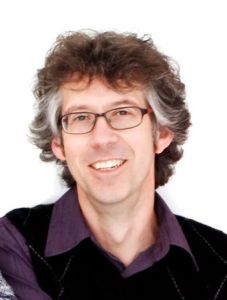 Malcolm McEwen, is Team Leader, Medical and Industrial Dosimetry, in the Metrology Research Centre at NRC, Adjunct Professor of Physics at Carleton University, and the Executive Director of the Ottawa Medical Physics Institute. His specific expertise is in the development of calorimetric absorbed-dose standards and the characterization and application of secondary dosimeters, primarily for radiation therapy but also for radiation processing applications. He is involved in the development of national and international dosimetry protocols for external beam radiation therapy and brachytherapy, and is currently a member of committees of the International Bureau of Weights and Measures (BIPM), the International Atomic Energy Agency (IAEA), and the American Association of Physicists in Medicine (AAPM). He is also proud to be part of the COMP CWC/AaR/EDI community.