The Canadian Organization of Medical Physicists (COMP) is pleased to announce that the recipient of the 2021 Gold medal is Dr. Gino Fallone.  The Gold Medal is the highest award given by COMP and recognizes an active or retired member who has worked mainly in Canada, has had an outstanding career and has made a significant contribution to the field of medical physics in Canada.
A significant contribution is defined as one or more of the following:
From an early stage in his career, Dr. Fallone has been a force majeure in Canadian Medical Radiation Physics and has since become a world leader in the development of systems and techniques associated with image-guided radiotherapy of cancer. In 1999, Gino joined the Cross Cancer Institute (CCI) and reorganized the medical physics academic and clinical services program that is recognized nationally and internationally for its high academic and clinical standards. During Dr. Fallone’s leadership, the Medical Physics department produced 58 M.Sc. and 48 Ph.D. graduates, most of them under Dr. Fallone’s direct supervision. He enhanced their education by developing and directing the CAMPEP-accredited medical physics graduate radiation oncology physics and diagnostic imaging physics residency programs. Many of the trainees from his lab remained in Canada and continue to advance the mission of COMP.
In addition to being an excellent teacher and administrator, Dr. Fallone is also an excellent researcher. He has 237 peer-reviewed publications, co-authored 14 patents, and received a significant number of peer-reviewed grants from national and provincial organizations. He has given 130 invited presentations on his research work and served on many research grant panels for Canadian and U.S. granting agencies. For his research work, he also received numerous prizes, most notably two Sylvia Fedoruk awards (2001 and 2010) and a Farrington Daniels award (2004).
During the past 30 years, Dr. Fallone was also very active in both the Canadian Organization of Medical Physicists (COMP) and the Canadian College of Physicists in Medicine (CCPM). He served as Secretary and Chair of the COMP Board and Chair of the CCPM Membership and Fellowship examination committee and will begin his term as President of the CCPM Board on June 22, 2021. His significant contribution to Canadian medical physics has been recognized with Fellowships in CCPM and COMP. He is also a Fellow of the American Association of Physicists in Medicine (AAPM). COMP will be honouring Dr. Fallone at a special ceremony that will be taking place virtually on June 25th at the COMP Annual Scientific Meeting. 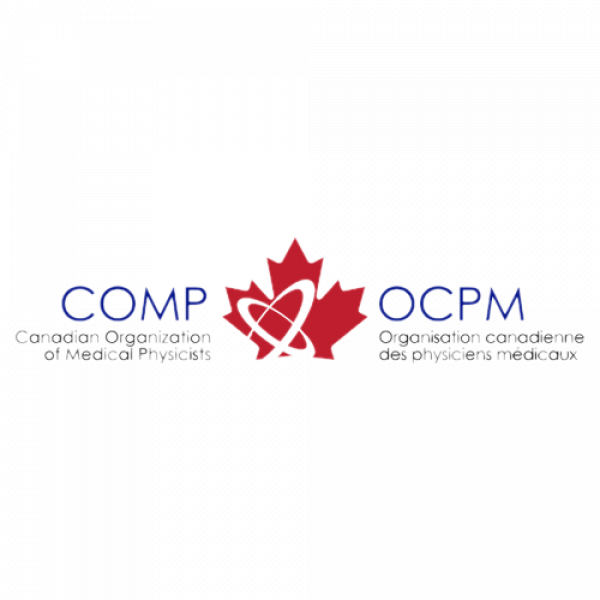 4 ways to create safe screening spaces for transgender patients. Read the latest Message from the CCPM President in the July 2021 Issue of InterACTIONS. Looking for a job...

Inna Rodina (Russia) is the first graduate of the IAEA’s Marie Sklodowska-Curie Fellowship Programme. Read more about Rodina and the Fellowship program, women from all...

©2020 The Canadian Organization of Medical Physicists. All Rights Reserved
Made with by