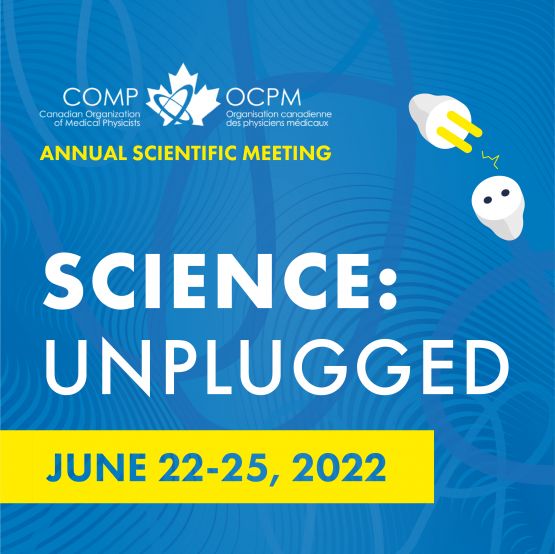 Dr. Hugo received his PhD in biomedical physics from the University of California, Los Angeles in 2003. After obtaining his degree, he joined the staff of William Beaumont Hospital, where he participated in the clinical implementation of cone beam CT and was actively involved in developing an adaptive radiotherapy program for lung cancer. He joined the VCU Department of Radiation Oncology in 2008 as an assistant professor, where he also served as the Director of the Medical Physics Graduate Program. Dr. Hugo joined the faculty at Washington University School of Medicine in 2017. He has served as the Director of Medical Physics since 2020. His research interests include cardiac radioablation, image-guided adaptive radiotherapy particularly for lung cancer, image registration and analysis, and the use of machine learning in radiation oncology. 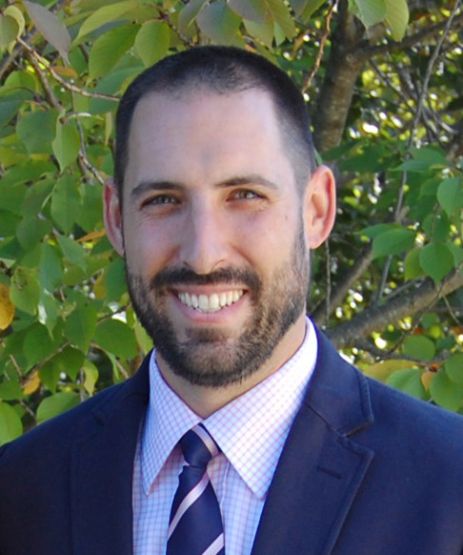 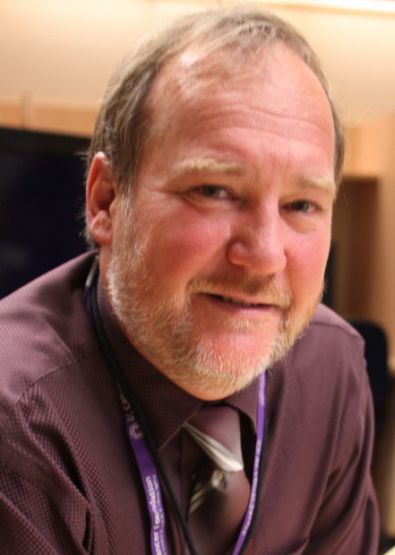 A Message From Our President 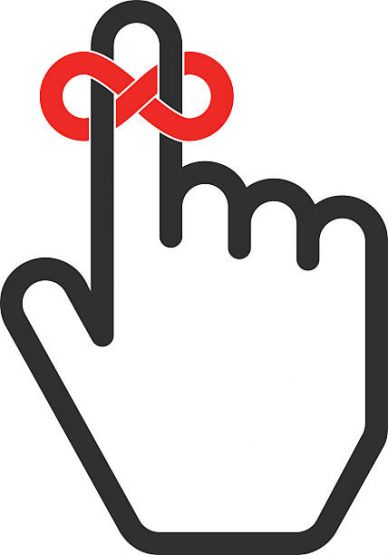 ©2021 The Canadian Organization of Medical Physicists. All Rights Reserved
Driven with